Today, February 11th, we celebrate the International Day of Women and Girls in Science promoted by the United Nations to encourage the entry of women into the world of Science, to achieve gender equality and opportunities in the field.

During the last three years, the number of women who have decided to pursue an academic career has steadily increased at Politecnico di Milano, as indicated in the last Gender Budget 2020. In fact, if we take as an example the position of "Senior Researcher", which marks the first significant step in a stable career path, the data that emerge are comforting. The percentages are not so different between women and men, although, as a neo, women become "Senior Researchers" later than their male colleagues, probably due to a greater difficulty in reconciling work and personal life and to access criteria that are not favorable to women.

It's not always the case that those who start in undergraduate research stay in university.

Many women who begin their academic careers at the Politecnico di Milano choose to make a change of path, moving to the private sector or working in the non-university public sector. Such is the case of Fadji Zaouna Maina, who in 2017 was working at the Department of Civil and Environmental Engineering at Politecnico di Milano, where she contributed to a European project with a focus on groundwater flow, and who has now come to be the first Nigerian woman researcher to work for NASA. 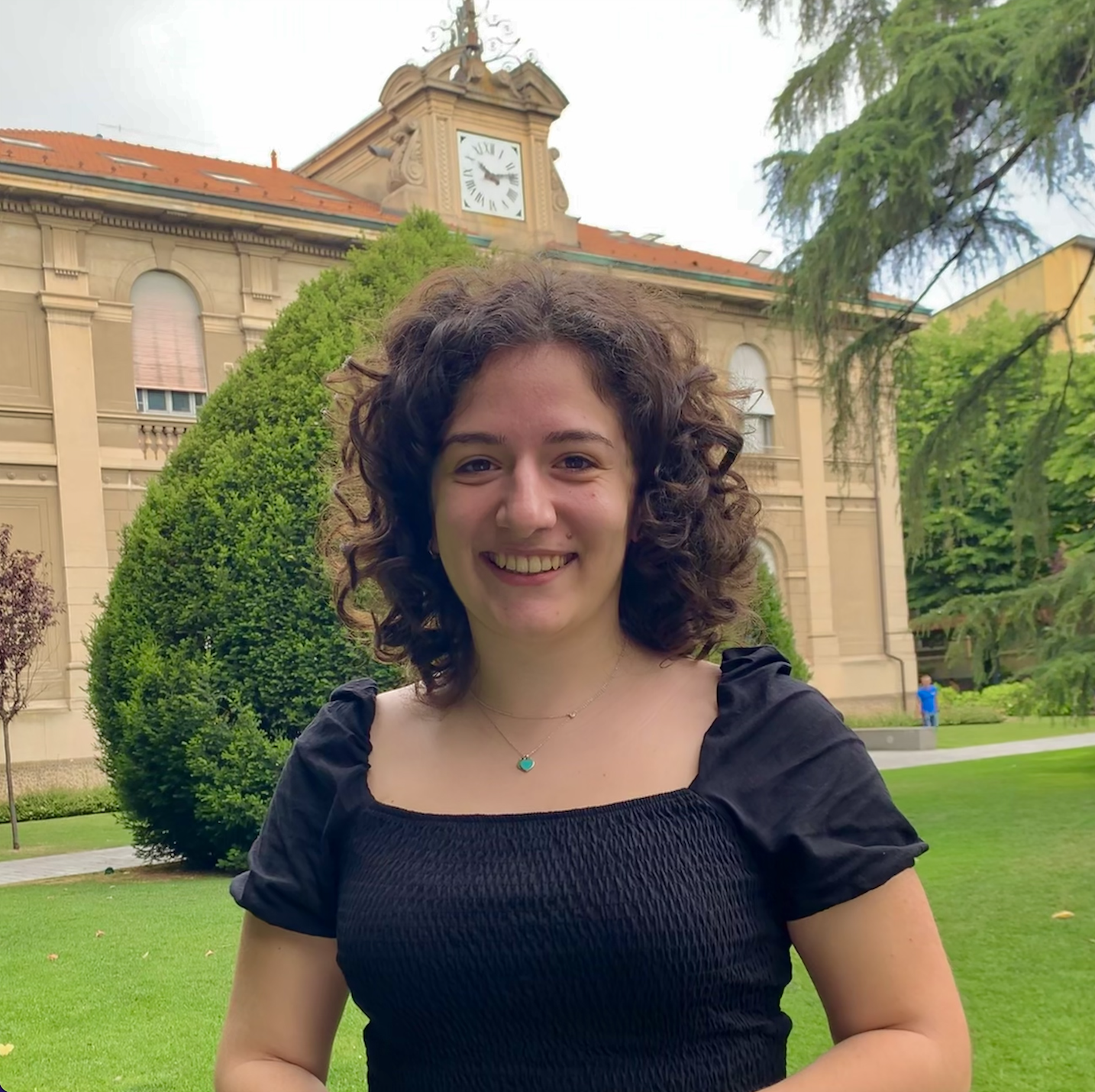 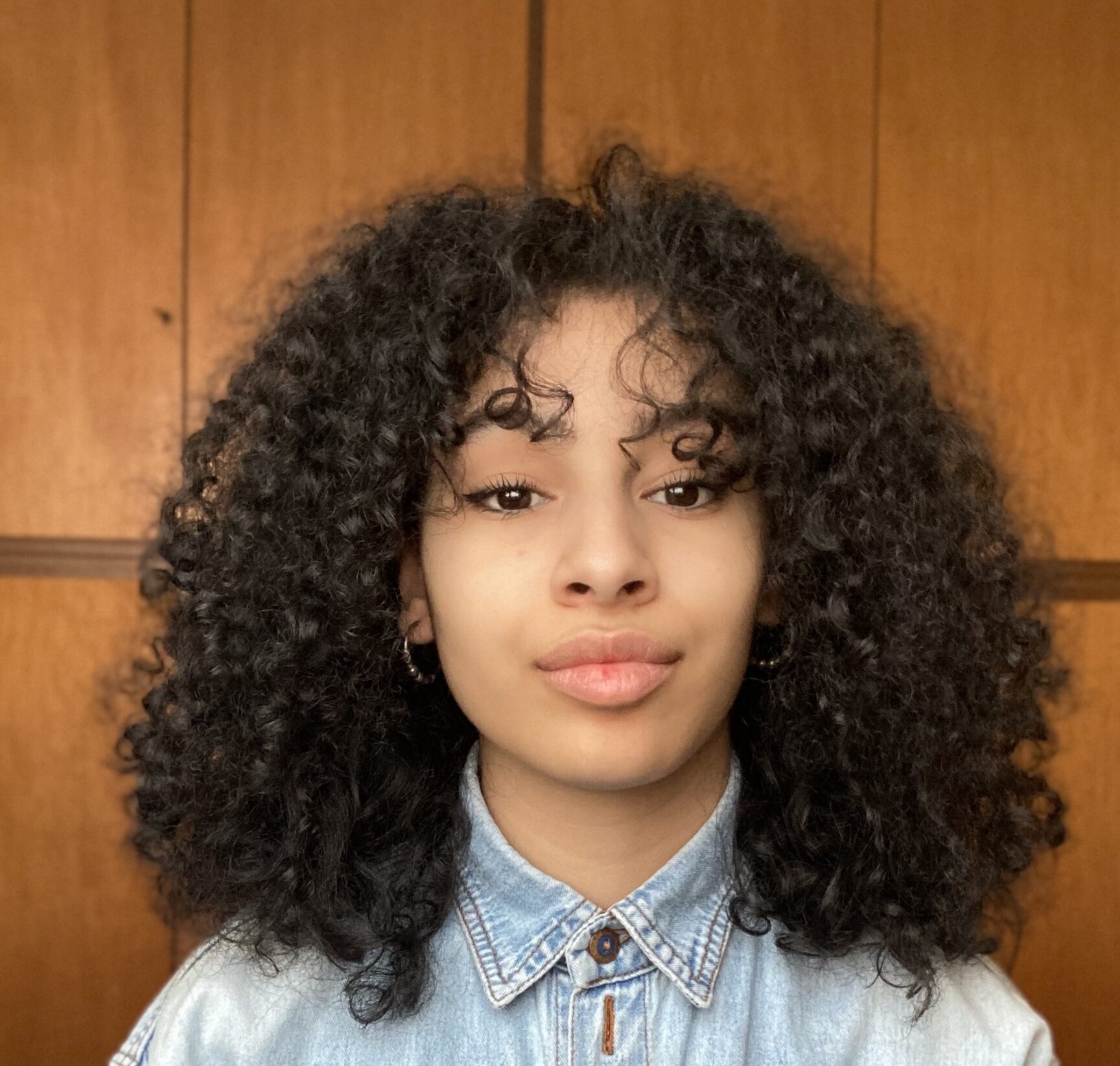 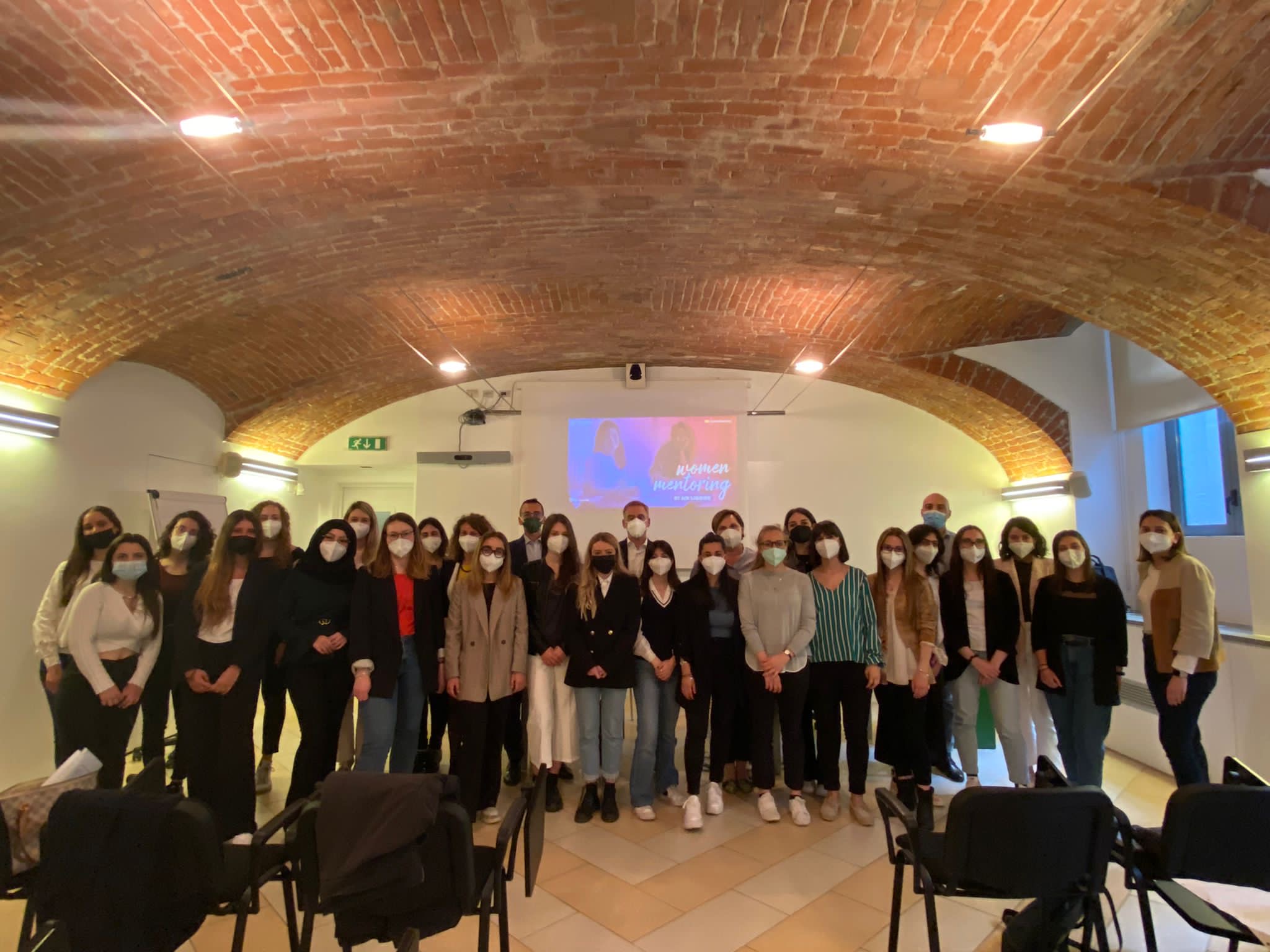 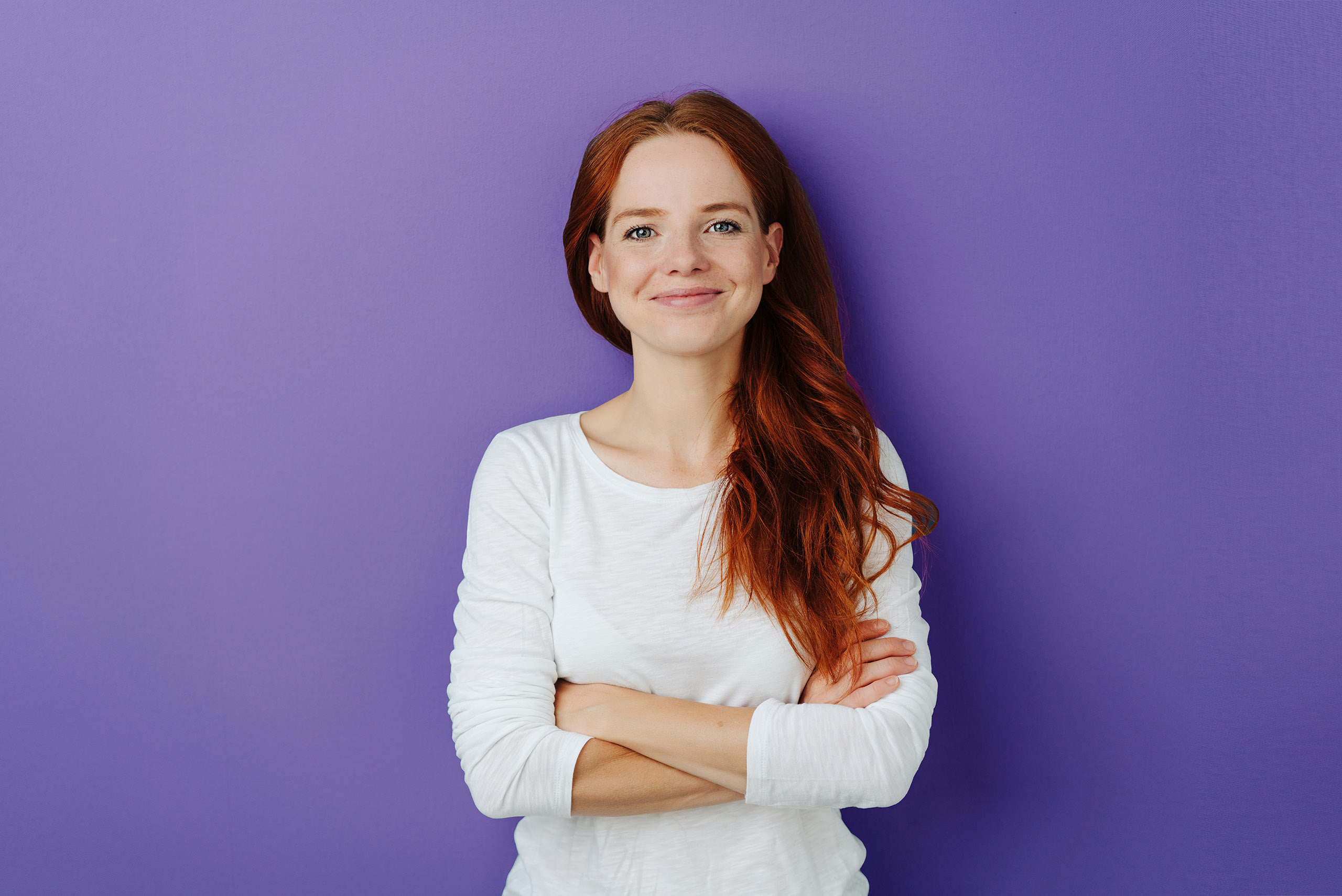 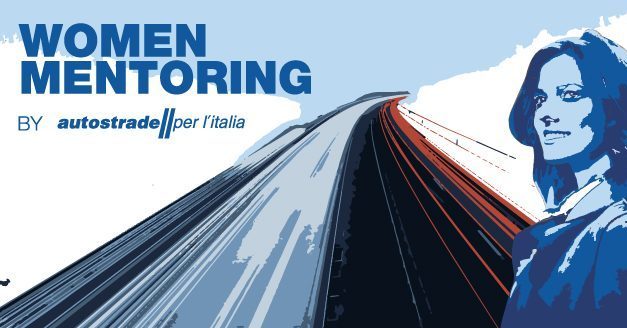 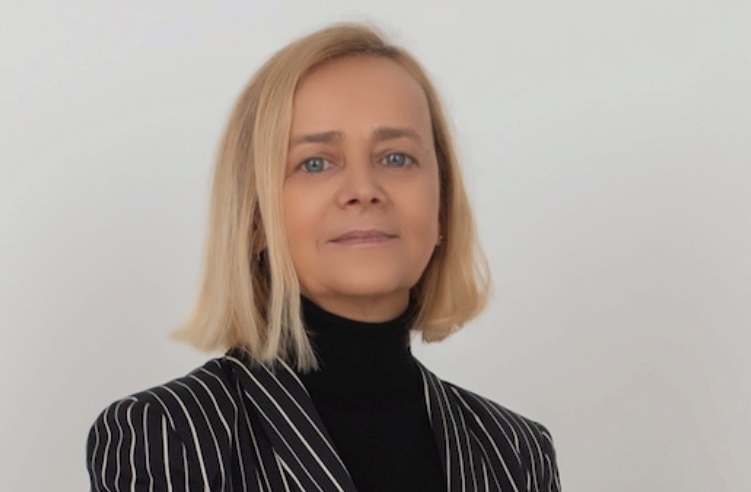 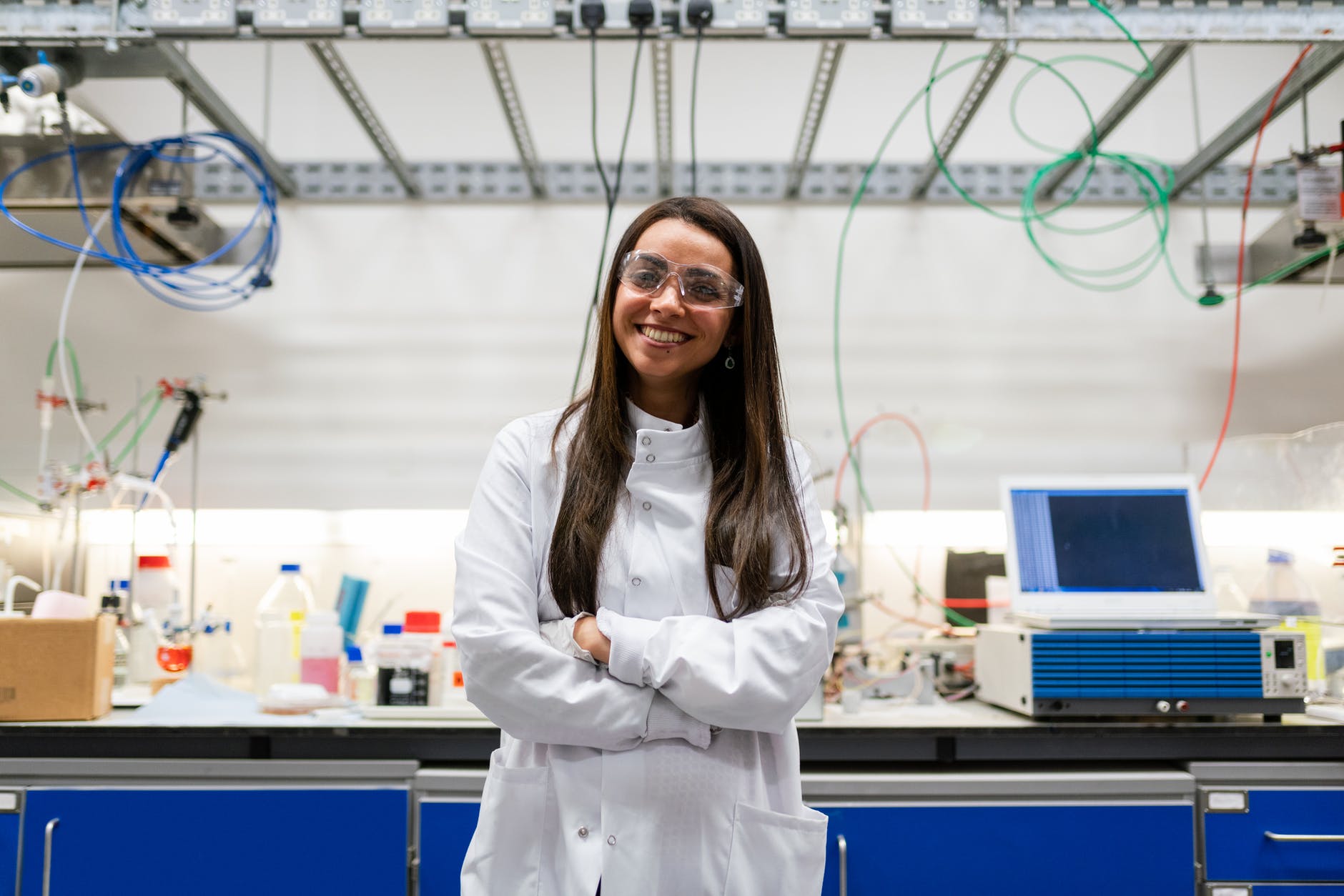 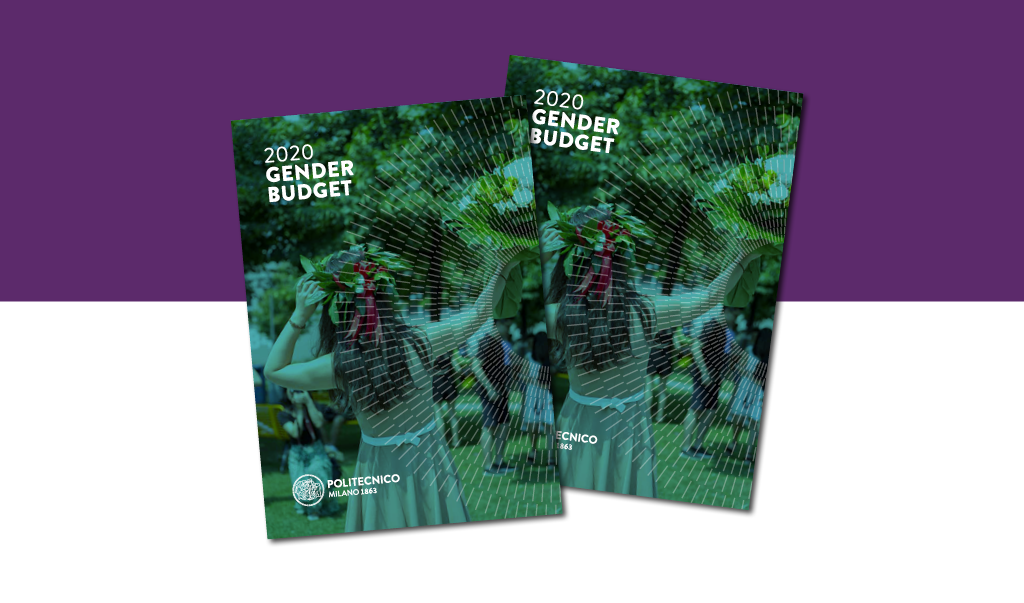